Paul Heyman: At 100% health, no fighter could have touched Brock Lesnar
0
Top 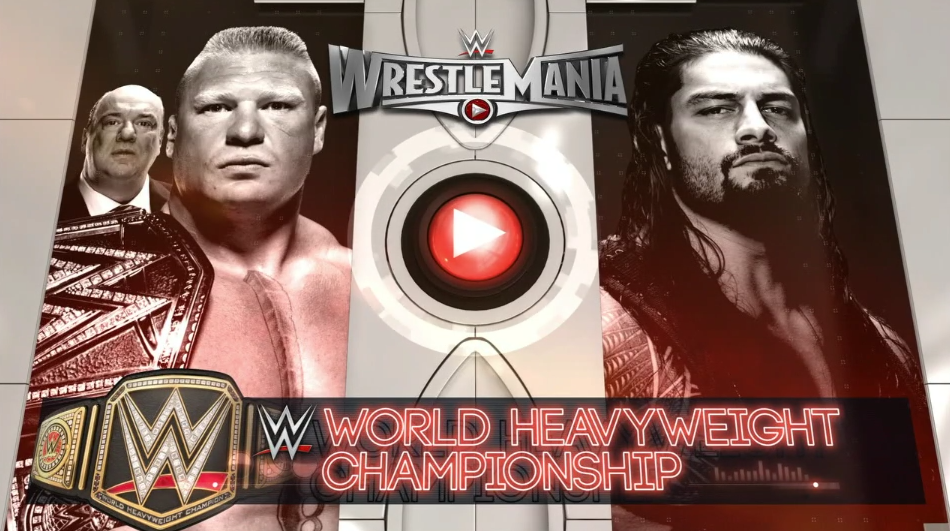 Dave Meltzer ha scritto:"It was always said Lesnar was interested in returning to UFC when this current deal expires, with the claim that he's now healthy and felt he had unfinished business. But Lesnar turns 38 this summer, and would have been out of the sport more than three years if he were to return.

"The age, and because the odds are strong he would have more longevity as a pro wrestler than a fighter, seemed in favor of his signing a new pro wrestling deal.

"It was also thought with the WWE's business losing so much due to the start of the WWE Network, and with the company doing extensive layoffs and cost-cutting, that they wouldn't be able to afford Lesnar's high dollar deal for minimal dates. But the network subscription base increased significantly in January, which has made a substantial economic difference. In addition, after C.M. Punk signed with UFC, WWE, as a publicly traded company often compared with UFC, would not want to lose another of its signature stars to the same organization."

Before UFC 184 appearance, Brock Lesnar and WWE's Vince McMahon were 'yelling and screaming' at each other
0
Top

Kurt Angle would have liked to have tried MMA, but he has no regrets
0
Top
Rispondi
574 messaggi